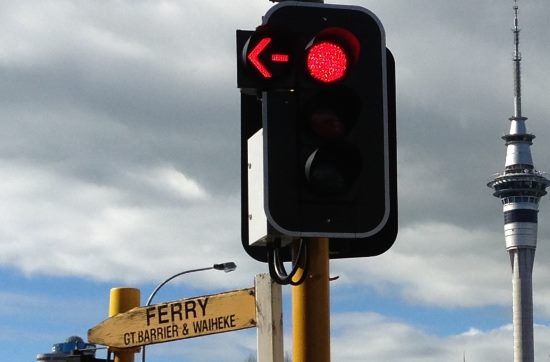 Ted sits in the traffic which moves at a crawl.

He thinks of the boss man sitting just down the hall.

Then lip starts to quiver – Oh not this again!

Why do I do this when I know how it ends?

The stress starts to flow and Ted starts to see red.

“When my life is so boring and my job is so stink.”

Eyes gaze into space and Ted thinks it’s a dream.

“Oh to do what I like!” and Ted’s face starts to beam.

Ted thoughts turn to islands, of freedom, of choices.

He dreams of the thought of no bosses voices.

The decision is made I will feel like a king!

Goodbye my stink job and my colleague named Fred!”

Then Ted start’s to reflect and his face turns to gloom.

“I just can’t face the risk what if something goes BOOM??”

“What if markets start slowing and the world starts to end?

What if Ned gets upset, what if Fred I offend?

What if someone does better and they steal my idea?

What if people start judging, Oh my word I would care!”

So the gloom face returns and Ted’s lip starts to quiver.

It’s Ned on the phone cause Ted’s late to deliver.

And it all starts again when the green light turns red.