Why it’s not O.K to be late 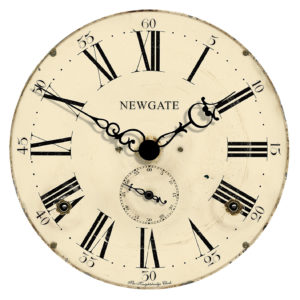 I had a situation recently where I was due to meet two ‘gentlemen’ (I use that description graciously); for a meeting arranged by their CEO – their boss. The meeting was scheduled for 10am. I arrived at 9.50am and signed in.  The two ‘gentlemen ‘ I was due to meet knew I had arrived as the receptionist had called them. So I waited. At 10.10am the receptionist called them both again to remind them that I was waiting. And so I waited… At 10.30am one of them showed up. I smiled, stood up to shake his hand and introduced myself.

This is where it gets interesting!…He didn’t apologise for keeping me waiting – not a whimper, better still, he turned to the side of me and started talking to someone else who was also waiting. Standing there, like a “spare prick at a wedding” as they say, I was shocked by what I was witnessing. I’m not sure how long I was standing there, but it was awkward to say the least. I looked at the receptionist, she looked at me sheepishly and at that point I made the decision. I let him know that I thought his behaviour was abhorrent and left the building.

I’ve been in business for long enough to know that I don’t want to do business with people like that. People who treat others with disdain.

Let me tell you something about people who “run” late for meetings – It’s unacceptable.